Service Consolidation and Decommissioning Project– Replaced all VPN tunnels with metro circuits throughout Texas footprint. This project not only increased network uptime and stability but also reduced risk regarding PCI-DSS auditing. Another portion of this project was the consolidation of three DMZ segments into one. The consolidation effort reduced administrative operations, auditing time and risks in regards to PCI-DSS.

Wireless Sensor Deployment Project– Project was focused on the installation of wireless sensors at all enterprise sites for compliance purposes. Installation of the devices throughout footprint resulted in quarterly savings of $15K and 3 weeks of resource time quarterly. The completion of this project also simplified annual auditing process by providing a single report versus multiple documents to the auditors.

MAXX Initiative– Project involved upgrading the core routers at 35 hub locations within the San Antonio metro area. The success of this project was centered around the coordination of multiple teams, hardware setup and proper testing procedures. Project was completed ahead of schedule and no customers were impacting the hardware migration.

Region-8 Network– Designed and installed one of the first hybrid fiber/wireless networks in the country. Network interconnected 84 schools by WiMAX wireless and long haul fiber across the Northeast Texas area. Network supported Internet connectivity with firewall protection along with voice, video, data and WLAN for educational purposes.

School District Network Implementation– Engineered and implemented new network for the entire school district. Project involved replacing all hardware across all sites, new ip addressing for growth with more efficient use of IP addressing, standardized VLAN scheme, hardware redundancy and support for voice and video services. During the project district personnel were trained in order to understand the new network and be capable of performing daily administration actions. 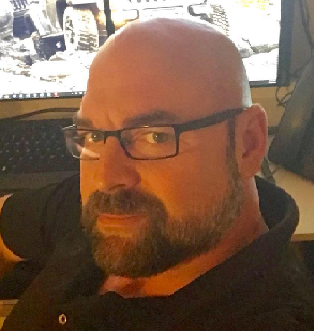